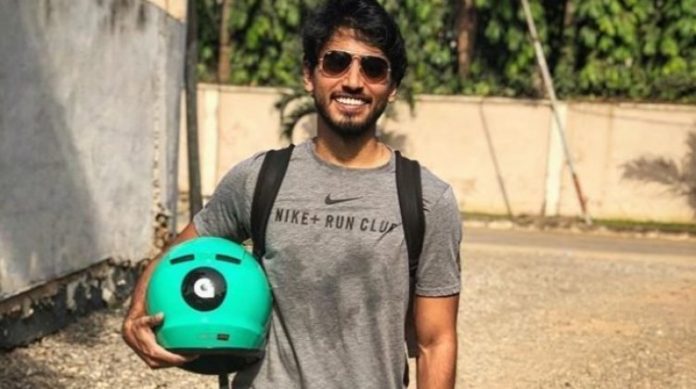 21-year-old former personal assistant to tech entrepreneur – Fahim Saleh was arrested earlier on Friday, 17th July. The arrest is in connection with the brutal murder of Fahim Saleh.

Earlier this week, the 33-year-old CEO of Gokada – Fahim Saleh, was found brutally murdered in his New York apartment, with his body dismembered, and an electric saw left beside his body.

Fahim had discovered that Tyrese has stolen about $90,000 from him, but he did not report to the police. He instead worked out a repayment plan for Tyrese, and fired him. The NYPD believes this to be a motive for killing Fahim Saleh.

It was concluded by an investigator that Fahim was killed a day before his body was discovered on Tuesday. Reports gathered show that the killer used his credit card to pay for a car ride to a depot where he purchased cleaning supplies. The suspect then, returned to the scene of the killing to dismember the body, and try to make it look like a professional hit.

The killer is believed to have followed the victim to the floor of his apartment, and used a taser to disable him, before stabbing him to death multiple times, on the neck, and torso.

Footage from CCTV camera shows the suspect with a vacuum cleaner, possibly to clean the apartment, and remove traces that could lead back to him. It is also believed that the suspect’s cleanup plan was cut short when the victim’s cousin entered into the apartment to check on Fahim.

Investigators are of the opinion that the suspect made the murder look like a professional hit, so that law enforcement would be made to believe that Fahim Saleh had been involved in a deal gone wrong, since the victim has international deals in Nigeria, Bangladesh, and Columbia.

The suspect is believed to have made what an investigator called “rookie mistakes”. Some of the mistakes he was said to make include – buying the Taser online, with the victim’s credit card, and signing the package himself when he took delivery of it last month. These led the police to believe he is involved in the murder.