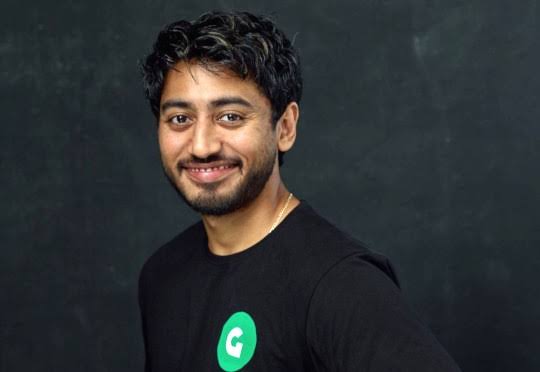 The CEO of Gokada, Fahim Saleh, was on Tuesday, July 14, found brutally murdered in his New York apartment.

According to a report by NY Daily News, the body was recovered from his Manhattan condo on Tuesday afternoon.

The body was found headless, limbless, with an electric saw lying next to the remains. The police believes the massacre was done by a professional.

At the time of discovery, the identity of the victim could not be ascertained, however, the body was later found to belong to the CEO of Gokada, a motorcycle-sharing company in Lagos – Fahim Saleh.

Sgt. Carlos Nieves of the NYPD said all the body parts were found at the scene, and claimed they do not have a motive, yet, but are awaiting the results of the forensic examinations carried out on the body.

According to reports, the victim’s sister made the distress call on Tuesday because she has not seen her brother in a day, before discovering his massacred body.

CCTV camera reportedly caught the victim’s final moments. Footage shows the victim getting into the elevator on Monday, followed by another man dressed in suit, and putting on gloves, a hat, and wearing a mask over his face.

The victim fell as soon as he walked into his apartment, possibly after getting shot or stunned, Daily News reports.

One of Fahim’s friends said he believed it was a targeted attack, but Fahim didn’t feel disturbed about anything.

“He never said he was scared, he was always very happy-go-lucky”, a friend was reported to have said.

Fahim had recently bought the property last year for a about $2 million.

The 33 year old started his tech adventure by creating prank websites, before starting a motorcycle taxi company in his parents’ home country – Bangladesh, before starting Gokada in Lagos, Nigeria.

His Lagos company suffered setback when the Lagos State government banned motorcycles from major routes around the state.