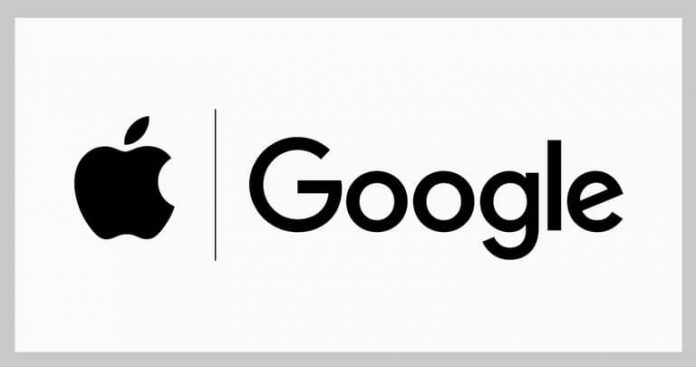 One of the challenges health professionals encounter in the fight to curb COVID-19 is contact tracing. When a new case of COVID-19 is discovered, health workers set in to find people that have come in contact with the patient, hoping to isolate them so that they don’t further spread of the virus.

Apple and Google don’t get to work together a lot, due to reasons you could have guessed. However, for the sake of making contact tracing easier, both companies have decided to work together to develop a system that would make it easy to track and trace possible contacts of an infected person.

How does the system work?

The contact tracing app is designed to inform people if someone they have been in contact with, tests positive for COVID-19.

Apple and Google would set an API (Application Program Interface) into the OS on their devices. This is expected to come installed into the devices via an OTA OS upgrade. This protocol would work in conjunction with another app (which users would decide to download, or not), to communicate with other devices they come close to. The system would use the low power consuming Bluetooth technology – and a special identity – to communicate with every device they get within a particular distance with. And, when someone tests positive for COVID-19, the device would notify every other devices it has come in close proximity with in the last 14 days, alerting them to take necessary precautions. Without being technical, this is how the contact tracing app is expected to work.

The contact tracing app has some benefits, but Cybersecurity researchers have raised concerns over the possibility of hackers exploiting the open Bluetooth connections to access user files through Bluetooth communications. The tech giants have responded to this fear, assuring users that the data transferred between the different devices would be encrypted, making it difficult for anyone to use it to identify a person.

There is also fears that the use of user location beacon could lead to exposure of user privacy. This is an issue a lot of mobile telecommunication users are concerned about. However, the companies have stated that the technology does not use location to calculate proximity, but instead, uses Bluetooth beacon for this purpose. The proximity identifier in the Bluetooth beacon would change every 15 minutes, and would use a special identity key. This would eliminate the risk and fears attached to the possibility of privacy loss in the process of broadcast.

How would this technology affect Nigeria’s fight against COVID-19?

Nigeria’s COVID-19 struggle started in February, since then, cases have been on the rise. Currently, according to NCDC, Nigeria has over 27,000 cases, of which there are 600+ recorded fatalities. The Nigeria Centre for Disease Control (NCDC) have been working with the health ministry of every state to contain the spread of the virus.

Just as many other countries have issues with contact tracing, Nigeria also does. Contact tracing have been posing a lot of roadblock to the move to stop the spread of the virus. State governments have been doing what they could, but the lack of sufficient data is proving to be one of the difficulties faced. Also, due to lack of exposure to information on how the virus works, a lot of people have grown the fear of stigmatization, and would rather not let anyone know they have symptoms.

The secrecy due to fears of discrimination and stigmatization is one of the reasons the contact tracing app would not work in Nigeria. Since the technology would require the user to switch it on, then, a lot would rather have it left off.

Nigeria has an estimated population of 200 million, out of the number, only about 97 million (48%) have access to the internet, with between 25 and 40 million using a smartphone. (source: Statista) with this number, contact tracing using the app might not be efficient enough. Many people would be cut off, and this is also to be subtracted from the number of people that would not give the program authorization.

The country has power issues. Battery running out stands as a stumbling block. This point might be disputed by a number of people, but, as low power consuming as Bluetooth technology is, it cannot work on a device with a dead battery. Battery power is the reason why a lot of people switch off data connection on their devices. The app is expected to transfer data over the internet, but when data connection is turned off, it would not be able to do that. Perhaps, the app would be able to cue information, and transfer whenever there is connection. Still, that would defeat the real time logging of data. Some devices would never get connected  to the internet, those, are a story for another day. 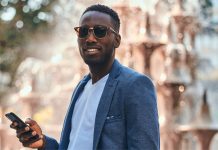 HOW TO GET CHEAP DATA PLANS IN NIGERIA? 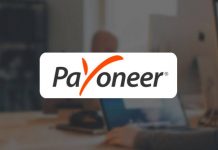 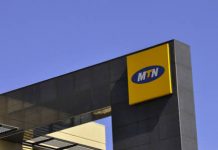