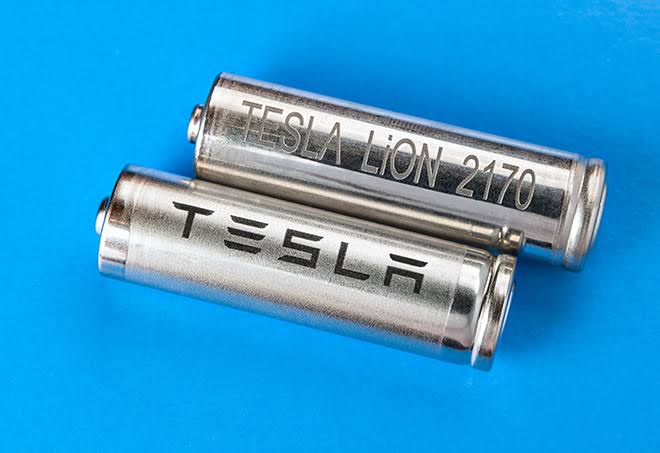 Electric vehicle company, Tesla, has said in its 2020 Impact Report, that it is now able to recycle up to 92% of raw materials that go into its battery cells.

The company added that its factories have already begun to implement the technology.

It is a good development, especially at the point where environmentalists are complaining about the damages done to the environment by battery technologies.

Although, Tesla did not release specific figures of how many battery packs it actually recycled last year. However, according to the company’s figures, 1,300 tons of nickel, 400 tons of copper, and 80 tons of cobalt were recycled in 2020 from Tesla battery packs.

“A Tesla battery pack is designed to outlast the vehicle itself. Because of this, few consumer Tesla batteries – even those from our nearly nine-year-old Model S cars – have been decommissioned to date.”

Tesla’s new capabilities could have a major impact on the environmental cost of building battery packs for electric vehicles.

Although, the process of making such batteries is very energy intensive, Tesla’s current crop of batteries require cobalt, which is a rare metal that is associated with questionable mining practices in countries like the Democratic Republic of Congo (DRC), and Zambia.

According to InsideEVs, Tesla has been working on the process with third-party companies for over two years, but has refused to be open about any details.

“The small number of post-consumer batteries that we receive are primarily generated from our fleet of vehicles on the road, predominantly from taxi-like vehicles,” the report says.

Tesla also noted that since the Model S has only been in production for nine years, it will be some time before it will start to receive back batteries in larger volumes.

Noting that Tesla has shown interest in producing its own nickel, cobalt, and copper from recycled batteries, it explains why Tesla would spend money ironing out its recycling processes.