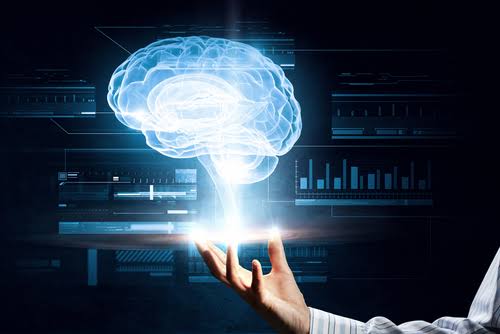 Scientists have developed a device modelled on the human brain. The device, according to a report by The Independent, can learn by association, the same way as Pavlov’s dog.

Russian physiologist, Ivan Pavlov, in the famous experiment, conditioned a dog to associate a bell with food.

In order to replicate this way of learning, the researchers from Northwestern University in the United States, and the University of Hong Kong, developed what is called “synaptic transistors.”

The synaptic transistor is capable of simultaneously processing and storing information in the same way as a brain.

Instead of a bell and food, the researchers conditioned the circuit to associate light with pressure by pulsing an LED lightbulb and then immediately applying pressure with a finger press.

The organic electrochemical material allowed the device to build memories. After five training cycles, the circuit associated light with pressure in such a way that light alone was able to trigger a signal for the pressure.

“Although the modern computer is outstanding, the human brain can easily outperform it in some complex and unstructured tasks, such as pattern recognition, motor control and multisensory integration.”

Professor Rivnay, speaking on the synaptic transistor, added that:

“This is thanks to the plasticity of the synapse, which is the basic building block of the brain’s computational power. These synapses enable the brain to work in a highly parallel, fault tolerant and energy-efficient manner… mimicking key functions of a biological synapse.”

Read also: Super-Intelligent AI Would Be Impossible For Humans To Control, Scientists Warn

Postdoctoral researcher, Xudong Ji, explained that their goal was to “bring those two separate functions together”, in order to “save space and save on energy costs”.

In recent years, researchers have used memory resistors – known as “memristors” – to combine the processing and memory units in the same way as the human brain. However, these are also energy costly and are less biocompatible (meaning they cannot be used in biological applications).

“While our application is a proof-of-concept, our proposed circuit can be further extended to include more sensory inputs and integrated with other electronics to enable on-site, low-power computation. Because it is compatible with biological environments, the device can directly interface with living tissue, which is critical for next-generation bioelectronics,” Dr Rivnay explained.