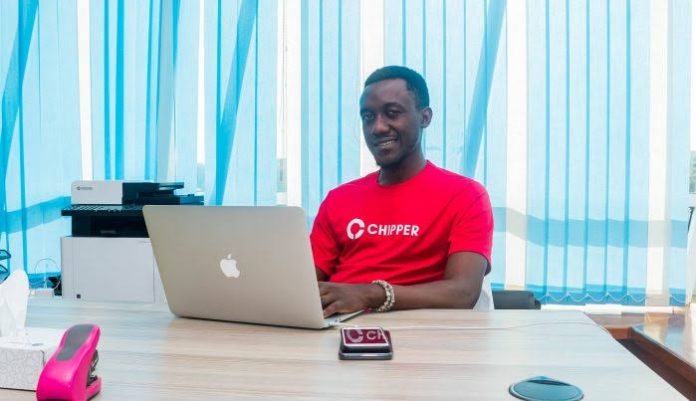 Following this feat, Chipper Cash joins other African unicorns, the likes of Flutterwave, Interswitch and Jumia.

The Series C funding round was led by SVB Capital, which is the investment arm of U.S. high-tech commercial bank – Silicon Valley Bank.

Other investors that participated in the funding round include Deciens Capital, Ribbit Capital, Bezos Expeditions, One Way Ventures, 500 Startups, Tribe Capital, and Brue2 Ventures.

The San Francisco based across-the-border African Fintech startup was founded in 2018 by Ham Serunjogi and Majid Moujaled, of Ugandan and Ghanaian nationality respectively, while studying at Grinnel College in Iowa, USA.

The partners were able to convince about 500 startups and a couple of notable personalities to invest in their startup.

The 3-year old start-up has now expanded to a new territory outside Africa. CEO, Serunjogi, confirms that:

According to TechCrunch, the startup plans to leverage the new Series C funding to introduce more products and expand its workforce by adding up to 100 employees. New products will include US stock offerings for users in Nigeria and Uganda.

Chipper Cash says it currently serves up to 4 million users across the continent.