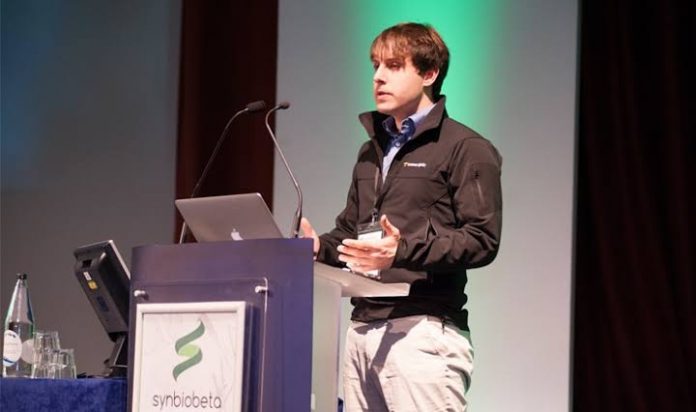 Neuralink co-founder, Max Hodak, has subtly hinted that Neuralink, a company he co-founded with Elon Musk, has the technology to build a real-life version of “Jurassic Park.”

“We could probably build Jurassic Park if we wanted to,” Max Hodak said in a tweet.

Hodak did not elaborate on how his neurotechnology company would be able to revive the prehistoric beasts that are believed to have gone into extinction tens of millions of years ago.

Max Hodak, however, later pushed the idea, claiming it could increase biodiversity.

“Biodiversity (antifragility) is definitely valuable; conservation is important and makes sense. But why do we stop there? Why don’t we more intentionally try to generate novel diversity?” Max Hodak further tweeted.

Aside proposing what might be termed a terrible idea, these tweets from Hodak have notably resulted in some reactions from the team behind the popular Jurassic Park Updates Twitter account.

In the 1993 movie – Jurassic Park – which is based on a best-selling book published by Michael Crichton in 1990, the scientific plan goes awfully wrong.

In the movie, Paleontologists touring the island of genetically resurrected dinosaurs, find themselves in a T-Rex-size load of trouble when the monsters break free and begin hunting humans.

In one memorable scene, Ray Arnold – a character played by Samuel L. Jackson, proclaims: “Hold onto your butts!” as he powers up Jurassic Park’s failing security system.

Although, Hodak did not mention Neuralink in his ambitious dinosaur tweet, a number of people could be of the belief that the San Francisco-based brain empire was actively working toward boldly ignoring the cautionary insight of one Dr. Ian Malcolm.

Meanwhile, last summer, Neuralink unveiled a working prototype of a brain-implant device which the founders believe can cure everything from blindness to quadriplegia. This sounds like something from the 2018 sci-fi movie – Upgrade.

Neuralink is working on “The Link,” which is a device that is designed to connect to thousands of neurons in the brain. The device would record the activity and process their signals in real time. That information is then sent to The Link.

According to Neuralink, the aim of “The Link,” is to assist those with severe spinal cord injuries, by providing them with the ability to control computers, and other devices, with their brains.

While present focus remains on utilizing the Link for medical purposes, the Neuralink team is also optimistic about eventually expanding their fleet of devices into “new, non-medical applications.”

Musk showed off an early version of the gadget that he implanted in a pig, and later said human trials could begin as soon as 2021.