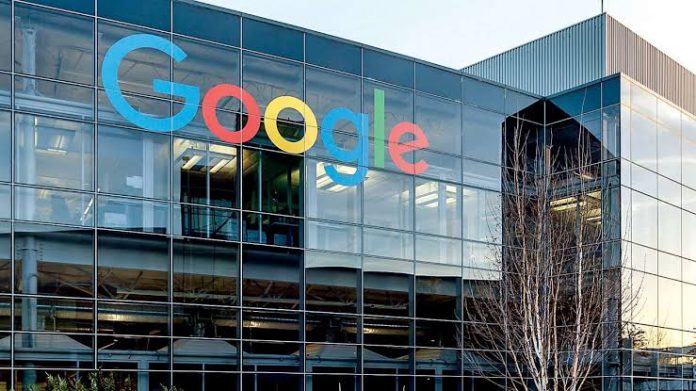 Google Argentine’s entire web presence was last week, briefly redirected to the website of a 30-year-old designer. The designer had bought the company’s domain name for £2, after noticing it was available for sale.

According to a report by The Guardian, “Nicolas Kuroña, who is resident in Buenos Aires, says he noticed that the company’s services were down when he began receiving messages from friends on WhatsApp. But rather than doing what many would have, and shrugging before returning to work – or taking the outage as a sign to have a tea break – he headed to the Argentinian domain name registry, NIC Argentina, to see if he could work out the cause.”

After searching for Google’s URL on the register, he found out that the domain – google.com.ar – was available for 270 pesos (£2.09).

“The domain expired, I was able to buy it legally,” Nicolas said in a tweet. He further tweeted that: “I have the purchase invoice, so I’m calm.”

While speaking with the BBC, Nicolas told reporters that:

“When the purchase process was completed and my data appeared, I knew that something was going to happen … I was really anxious. I could not believe what had just happened.”

Nicolas added that he had no bad intentions for purchasing the domain, noting that he saw it was available, and simply tried to buy it, and the purchase was allowed.

Domain squatting has become a popular practice on the internet. This practice involves people buying up domain names that could be desirable to others.

While several countries have put laws in place to police this practice and grant the rightful owners access to their domains for free.

The case in Argentina is, however, a little different: Google’s domain name should not have been up for sale in the first place; its licence was not due to expire until July.

Nicolas was unable to keep the domain. It was transferred back to Google’s control – shortly after he registered it.

At the time of publishing this report, Nicolas has not received the refund of the 270 peso fee.