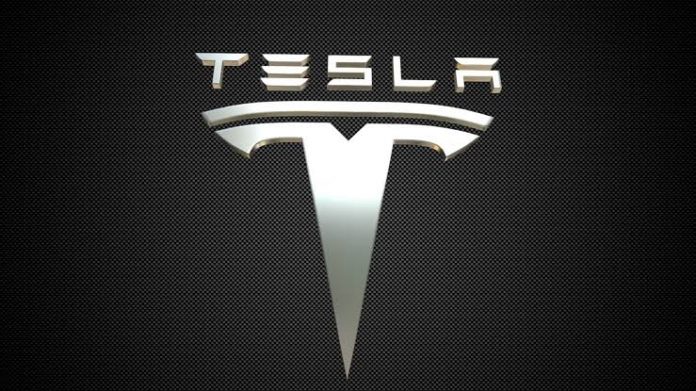 Tesla announced on Saturday that it shipped 499,550 vehicles throughout the year. This amounts to about 99.9% of its target, falling a little short of the CEO, Elon Musk’s, projection for 2020.

The EV company says it is possible that it will eclipse the 500,000 mark by the time it reveals the ultimate figures in its full year audit. The full audit of company records is due to be out at the end of January.

While Tesla said in January 2020, that it expected to exceed its CEO’s goal of shipping 500,000 cars worldwide – by the end of the year, the company had to close its new factory in China as well as its vehicle plant in California for several weeks as the coronavirus pandemic spread.

The company also recorded its fifth consecutive profitable quarter in Q3 of 2020, contributing to the company’s stock price rising consistently, making it the most valuable automaker in the world.

The quest to make 500,000 sales is part of Elon Musk’s attempt to pull the automobile industry into the clean energy age.

Mr Musk had once predicted that Tesla would deliver 1 million vehicles in 2020, however, he had to reduce the number after the company encountered issues with ramping up production of its first mass-market electric car – Tesla Model 3.

On Saturday, Elon Musk posted a tweet to express his feeling about the progress Tesla is making: