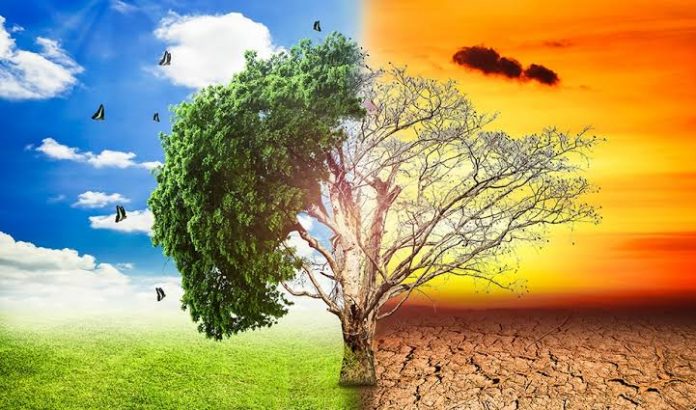 Microsoft Founder, Bill Gates, along with some other people, are backing the Harvard Stratospheric Controlled Perturbation Experiment (SCoPEx).

SCoPEx is an Harvard University project researching a form of “geo-engineering” to prevent global warming.

The project is exploring the idea of releasing tiny particles into the air. These particles are expected to reflect sunlight, which in turn, could make the earth cooler.

To bring the project to life, Harvard scientists are planning to fly a balloon full of equipment 12 miles above Sweden later this year, to gather data needed for the project.

The project has had people raising eyebrows about the idea. The main argument from Leftists is that the success of SCoPEx could keep people from cutting back on carbon emissions.

Niclas Hällström, director of the Swedish green think-tank, WhatNext? said a rapid transformation away from Fossil fuel, and towards zero carbon sociaty is needed.

He further added that SCoPEx “represents the polar opposite,” as it could create the impression that continuing use of fossil fuels is possible.

The group from the right commented that

“For all of our big talk about the climate, we know so little about it, that we’re like chimps playing with shotguns. We can’t even accurately model climate change on the earth or do a good job of explaining it, so why would anyone believe we’re competent enough to start tampering with something like sunlight on a global scale?”

While the argument pushed by the conservatives seem quite logical, the liberal argument has much less merit:

“It is true that if geo-engineering solutions worked, there wouldn’t be a need to cut carbon emissions, but even if you buy into man-made carbon emissions causing global warming, there is no fix for it without advances in technology.“