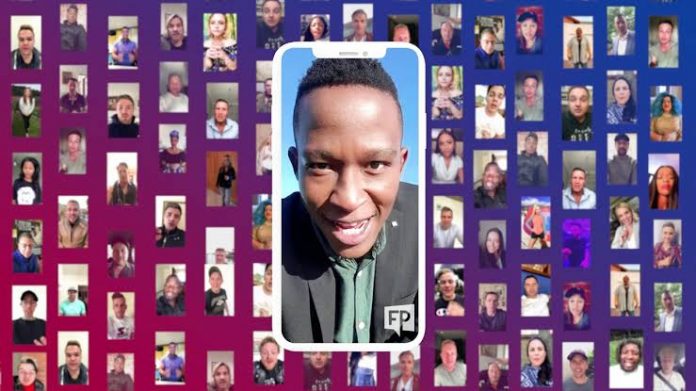 With this merger, which is myFanPark’s fourth international market expansion in 2020, the start-up is attempting to enter the US market, opening doors for possible international investment and gain access to a wider customer base.

In a statement, co-founder of myFanPark, Jean de Villiers, commented that the merger will not only benefits the company, but will also impact fans by improving their experiences on the platform.

“We are thrilled to announce myFanPark’s merger with Silicon Valley-based celebrity engagement platform, Starsona, which not only further expands myFanPark’s global footprint from SA to India, Germany, Nigeria, and now the USA, but also gives fans around the world more unique and authentic ways to connect with those they admire most,” Jean de Villiers said.

myFanPark, which was established in October, 2019, is a web app that connects people (or brands) with celebrities and public figures via personalised video messages.

Co-CEO, Joy Des Fountain ( who would serve alongside Peter Karpas, co-founder of Starsona) said in a comment that:

“Our goal at myFanPark is to re-imagine how people around the world are able to connect, engage, share with and inspire each other. We can now offer an almost limitless range of ways for fans and celebrities from all over the world to forge authentic, highly personalised and valuable relationships with each other.“

The merger comes on the back of myFanPark’s recorded success, which saw a 492% increase in the number of users on the platform and a 959% surge in total orders. The start-up also claims that the demand for certain talent increased by 500%, resulting in its revenue growing by 283%.

Although, the platform is still limited to individuals, the company says it is looking to influential teams and brands to join its talent base.