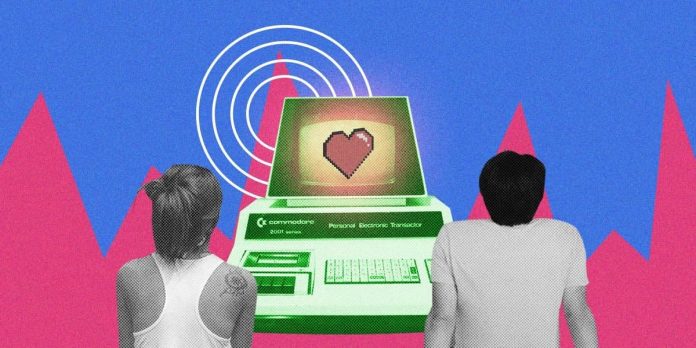 In an attempt to face the threat of depopulation spreading across the Japanese state, the Japanese government has decided to boost its dwindling birth rate by funding the use of artificial intelligence to help match lonely hearts.

“We are especially planning to offer subsidies to local governments operating or starting up matchmaking projects that use AI. We hope this support will help reverse the decline in the nation’s birth rate,” Cabinet Office said.

Many of the providers offering similar service already offer human-run matchmaking services, while some have introduced AI systems, with the hope of performing more sophisticated analysis of the standardised forms when people submit their details.

While many of those service providers are limited to considering criteria such as income and age, the government is working to harness more advanced systems that take into account factors like hobbies and values.

Japan has one of the lowest fertility rates in the world, and the number of children a woman has across her lifetime – taken as an average across the country – plummeted from 2.001 in 1960 to 1.42 in 2018.

Last year the number of babies born in Japan fell to a record low of <865,000, pushing the fast-greying nation to find unorthodox ways to reverse one of the world’s lowest fertility rates.

By projections, Japan’s population is expected to fall from a peak of 128 million in 2017 to less than 53 million by the end of the century.

Japan’s administration has labeled the situation a “national crisis” and has introduced several measures to encourage child-bearing. Some of the measures include free pre-school care facilities.

A socio-cultural and medical anthropologist at Japan’s Temple University, Sachiko Horiguchi, however, faults government’s plans, stating that the move would only help if the people are interested in dating.

“If they’re not interested in dating, the matchmaking would likely be ineffective. If we are to rely on technologies, affordable AI robots taking over household or childcare tasks may be more effective,” Dr Horiguchi told the BBC.