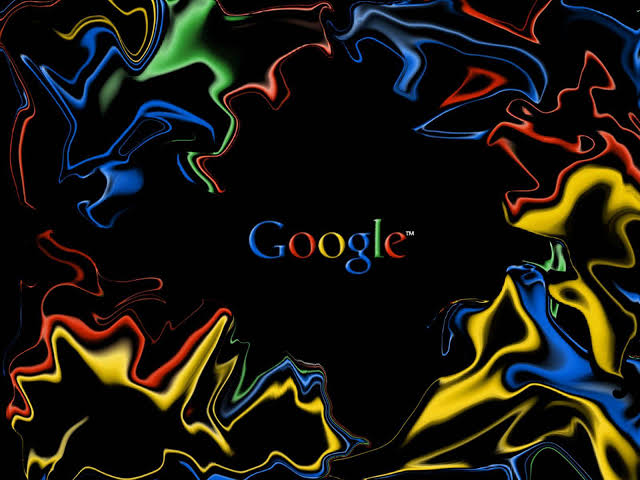 Earlier today, several Google services were hit by a major outage which resulted in a wide range of Google services (like YouTube, Gmail, Google Suite, and Google Maps) going dark for about an hour.

Moments after the downtime was noticed, scores went on Twitter to publish tweets with the hashtag #YoutubeDown to trend the topic.

Users also reported that smart home devices that are integrated with Google Assistant also experienced the issues. The Verge verified that a Nest Hub smart display was unable to control a connected smart heater.

Third-party apps and services, as well, that rely on Google’s back end services, like Pokémon Go, were also hit by the problems.

About an hour later, at about 1:52pm, the dashboard issued a status message indicating all services were back online for most affected users:

“The problem with Gmail has been resolved. We apologize for the inconvenience and thank you for your patience and continued support. Please rest assured that system reliability is a top priority at Google, and we are making continuous improvements to make our systems better.“

The outage is believed to be on a global scale, as search queries with the string: “is Google down“, was recorded in several countries of the world.

The outage reportedly affected lots of business and personal communication around the world, as people and organizations that depends on Google services, were left in confusion.

The cause of the outage is still unknown, as Google has not made any official statement about the possible cause of the worldwide downtime of its services.

YouTube, however, addressed the access issues in a tweet, saying “our team is aware and looking into it” but didn’t indicate the cause of the technical problems.