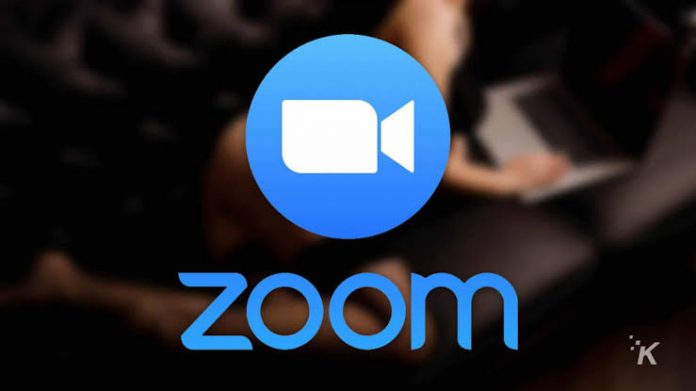 Earlier today, Zoom announced the rollout of end-to-end encryption (E2EE) to its popular videoconferencing platform. The encryption is programmed to work on video meetings that host up 200 participants.

Zoom has been working on securing its Videoconferencing App. Last month, we reported that Zoom added Two-factor Authentication to its app.

According to a post on the company’s official blog, the rollout will begin next week, and will add features created by Keybase, which is a company Zoom acquired in May.
Head of security for Zoom, Max Krohn wrote on the blog that:

“We’re excited to announce that starting next week, Zoom’s end-to-end encryption (E2EE) offering will be available as a technical preview, which means we’re pro-actively soliciting feedback from users for the first 30 days.“

He further added that

“Zoom users, free and paid, around the world can host up to 200 participants in an E2EE meeting on Zoom, providing increased privacy and security for your Zoom sessions.”

Zoom pointed out that the initial rollout of the end-to-end encryption will be a technical preview. This means that users will be asked to provide feedback for the first 30 days.

In an earlier statement, the company said only enterprise users would get access to end-to-end encryption technology, but the platform quickly extended that offer to free users after backlash to the decision.

For the time being, Zoom says that all meeting participants must join from the Zoom desktop client, mobile app, or Zoom Rooms.

Zoom said that it will provide a green lock symbol at the upper-left corner of the call. This will let users know a call is end-to-end encrypted.

In case you are wondering what end-to-end encryption is, it is the industry standard for security and privacy protection.

This means that (in theory) no one, other than the intended call participants, can see or hear the contents of your conversation, not even Zoom itself, and not law enforcement or hackers.