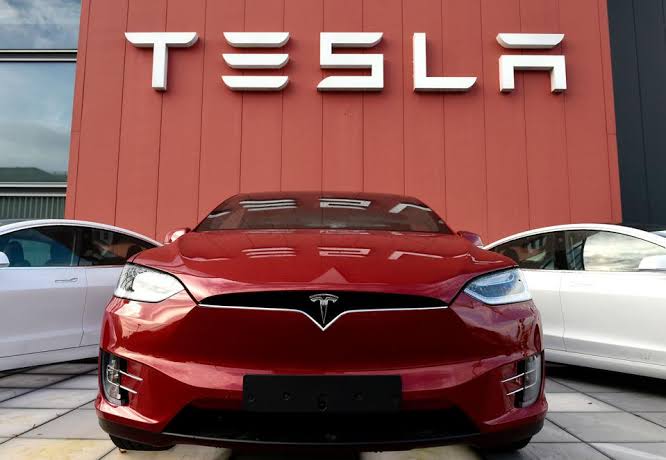 On Tuesday, Tesla suffered a loss of about $80 billion after the quarterly review was done. This is the biggest loss the company has suffered since it went public in 2010.

Tesla’s shares lost 21% of their value after Standard & Poor’s (S&P) declined to add it to its index of 500 major US stocks.

According to financial experts, Tesla being added to the index would have required portfolio managers who mirror the index to buy additional shares.

Part of the rise in Tesla shares in recent months was on anticipation that the addition to S&P 500 index would happen. The addition would  have triggered massive demand for its shares from index funds that track S&P’s benchmark.

Not seeing Tesla on the list of S&P 500, was a big disappointment to investors, prompting the sell-off.

The American electric vehicle and battery company recently split its shares 5-1 after seeing their value shoot past the $2,000 a share mark.

According to a report by Market Watch, the electric vehicle and battery maker’s stock plunged 21.1% to close at $331.21 on Tuesday.

While Tesla’s stock dropped, fellow electric vehicle maker Nikola Corp had its stock jump more than 40%, after General Motors said it was acquiring an 11% stake in the company.

Although, Tesla suffered a 21% decline, its shares have nearly quadrupled in value so far this year, rising 295%. The stock is down 34% since reaching a record high close on Aug. 31.

However, fortunately for Tesla, it announced early Tuesday that it completed the sale of $5 billion worth of its shares last week before Tuesday’s drop.