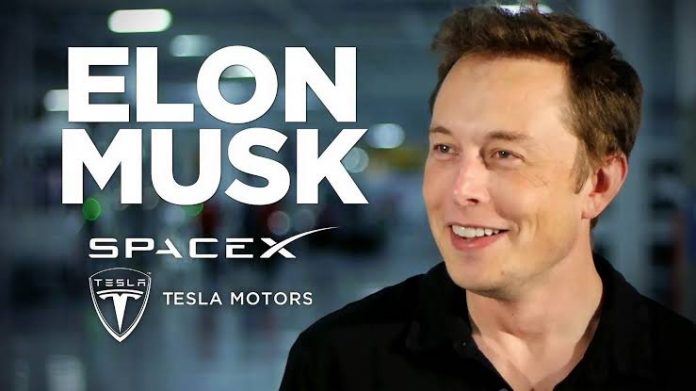 According to Bloomberg Billionaires Index, Elon Musk is now worth $115.4 billion compared with Mark Zuckerberg’s $110.8.

As Tesla shares surged more than 475 per cent, Elon Musk has seen a volcanic rise in his wealth, with his net worth growing by $76 billion this year alone.

Before the split, Tesla had reached several highs this month, and has consistently achieved steady growth.

Through the course of Tesla’s growth throughout this year, Musk has also added several billion dollars to his personal fortune, which is now sitting with other billionaires like Amazon’s Jeff Bezos, Microsoft’s Bill Gates, and Facebook’s Zuckerberg, among others.

Shares of Tesla touched $500.14 per share during trading on Monday, which is the equivalent of $2,500.70 per share, prior to its stock split. Tesla’s market cap is now at $464.3 billion, as it continues to increase at a staggering pace.

Bloomberg reports that Tesla has been one of the largest beneficiaries of the boom in retail investing during pandemic lockdowns. Adding that, almost 40,000 Robinhood accounts added Tesla shares during a single four-hour span.

Tesla’s $464 billion is now worth more than that of retail giant – Walmart Inc.

50 year old Mackenzie Scott, who got a 4% stake in Amazon as part of divorce settlement from Amazon founder, Jeff Bezos, is now worth $66.4 billion.