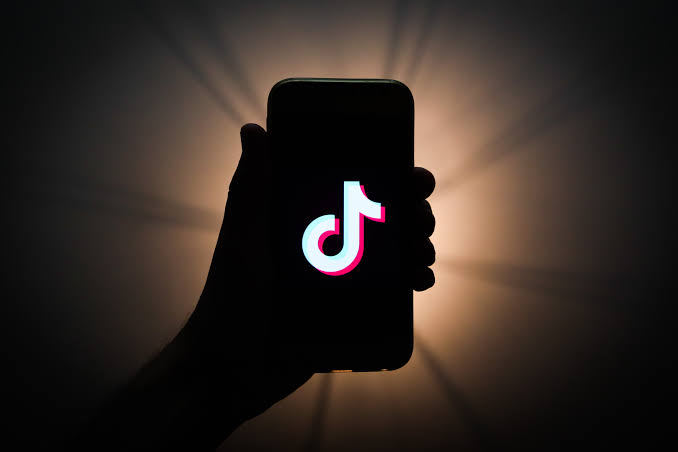 President Trump has told reporters he’s planning to ban TikTok from operating in the US. “As far as TikTok is concerned, we’re banning them from the United States,” Trump told reporters aboard Air Force One on Friday evening. It was reported that Trump indicated he’s ready to sign a document to order the ban as early as Saturday morning, either via an executive order or emergency economic powers.

The threat of a TikTok ban has been circulating since Secretary of State Mike Pompeo mentioned their possibility earlier in July, saying it was “something we’re looking at.” TikTok is a subsidiary of Beijing-based ByteDance, and critics have called out its privacy practices and potential ties to the Chinese government. Pompeo also compared TikTok to Huawei and ZTE, two Chinese companies that have been designated as threats to the US.

TikTok US General Manager Vanessa Pappas thanked the company’s US supporters in a video earlier too saying. “We’ve heard your outpouring of support,” she said, adding “we’re not planning on going anywhere.” The company will bring 10,000 jobs into the US over the next three years, Pappas said. “We’re here for the long run”.

It has also been reported that the company might be forced out of the country. But it is exactly not clear how the company will be banned immediately.