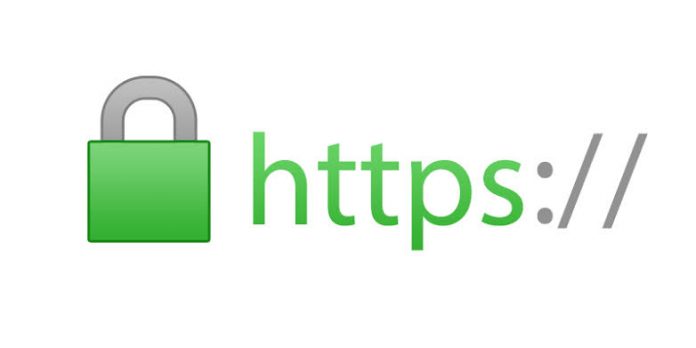 The block has been in place for more than a week, according to a joint report authored by three organizations tracking Chinese censorship — iYouPort and the Great Firewall Report.

It has been reported with findings with two additional sources — namely members of a US telecommunications provider and an internet exchange point (IXP) — using an instruction provided in a mail.

According to the report, China’s Great Firewall (GFW) is now blocking HTTPS connections set up via the new TLS 1.3 encryption protocol and which use ESNI (Encrypted Server Name Indication).

There has been reports that methods are been found.

The block has been reported to have been put in place at the end of July and is enforced via China’s Great Firewall internet surveillance technology.