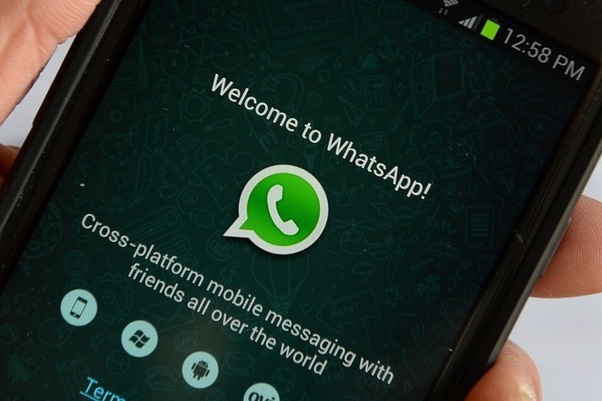 The messaging app – WhatsApp – might soon add new features that allow users to use the same account on different devices, and also perform advanced and targeted searches. These features are being tested, and expected to be delivered on version 2.20.196.8.

According to a report by WABetaInfo, WhatsApp submitted a new Beta update to its Google Play Beta Program. WABetaInfo has been reliable in the past with their predictions on the Facebook owned messaging app – WhatsApp.

Reports have it that the update could allow up to four devices to use the same number, and synchronize data between each other, a feature which Telegram users are familiar with.

In addition, there might be a new user interface to accommodate the new feature on the different, but linked devices.

While the ability to share a profile on multiple devices is the top talk about the update, there is also information that WhatsApp might add an advanced search mode to the messaging app. This feature is expected to give users the ability to search for a specific message type.

Reports on WhatsApp multiple account sharing was first reported in November of 2019, when the feature was tested on WhatsApp Beta for iOS.

As much as these features are being tested in the Beta program, it doesn’t meant for certain that the features would be released in the next update, or soon. However, it shows the possibility and interest of WhatsApp to spread its wings, and move out of its comfort zone.

For now, WhatsApp can only be used on multiple desktops with the same account. This is made possible with the WhatsApp for web implementation. On mobile, right now, WhatsApp users can only use one account on one device.

WhatsApp has over 2 billion users worldwide, making it the messaging app with the largest number of users in the world. WhatsApp compete with likes of Telegram, iMessage, Viber, Line, and WeChat.

WhatsApp was founded in 2009 by Jan Koum and Brian Acton, but was later acquired by Facebook for $19 billion, in 2014.