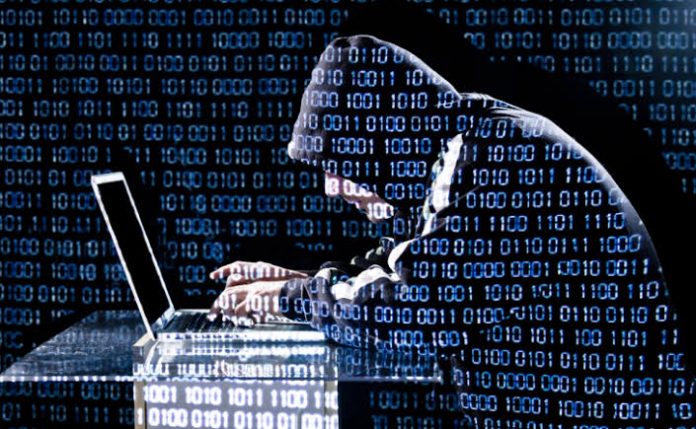 Yevgeniy Nikulin has been convicted by a San Francisco federal jury of charges he hacked into LinkedIn, DropBox, and the social networking company formerly known as Formspring databases and stole employee ID information, federal prosecutors said yesterday.
David L. Anderson (US Attorney) said the jury found that Nikulin hacked into computers belonging to LinkedIn, DropBox and Formspring by using malware. He then stole usernames and passwords for employees at LinkedIn and Formspring, and sold and conspired with others to sell the data.
According to trial testimony, one of the ways that investigators were able to tie Nikulin to all three incidents was by tracing an IP address from one of the hacks back to his location in Moscow.

The guilty verdict followed 6 days of trial testimony before U.S. District Court Judge William H. Alsup. The trial initially began in March, but proceedings were suspended after just two days in light of the COVID-19 pandemic and ensuing closure of the federal courthouse.

Send in your awesome post now to [email protected]i.africa