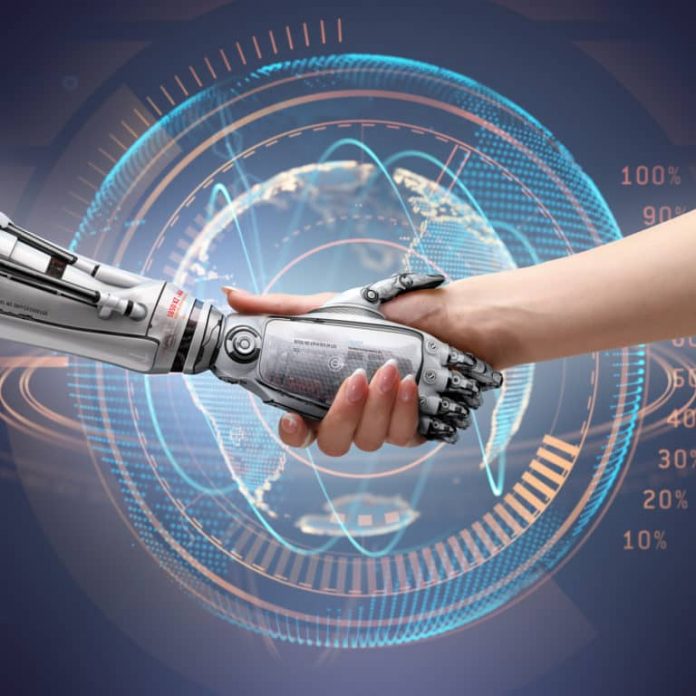 Ever thought about how computers have recently been learning some human behaviours and carry out basic tasks?  It’s such a fascinating view.

In 2016, Hanson Robotics – a Hong Kong based robotic engineering company – turned on Sophia. That’s right, they turned Sophia on. Okay, let me back up a little bit. Sophia is not a pretty girl on the next street, or the cousin with nice hair, Sophia is a robot. Yes! A combination of wires, and motherboard covered with carbon fibre. This is the extent tech has gone to revolutionize our world.

Artificial intelligence, according to Maria Gini of the University of Minnesota, is a general term that implies the use of a computer to model or replicate intelligent behaviour. Artificial intelligence (AI) intends to use analytical and developmental algorithms to teach computers how to function independent of human intervention, and so far, the feat has been overwhelming.

If you are new to the world of tech, you might be wondering where this tech has been used in our daily life. Sincerely, it is not far-fetched. As simple as going through the smartphone you are holding, you would see how artificial intelligence has been making life run smoother. Android devices have Google Assistant, which is Google’s own AI. There are other AI found on other mobile platform – Siri, Cortana, Jarvis, and lots more. These AI have the ability of studying your lifestyle, things you search, and do, the way you type, the entertainment you enjoy; and use these studies to tailor the things you might be interested in, in future. For example, you might search for The Godfather trilogy today, and American Made tomorrow; and the next time you want to search for a movie, the AI system domiciled in your device, might suggest The Infiltrator for you to watch. The reason is simply because your search pattern has been studied, and your device thinks you might like movies with drug cartel related themes. That is one of the ways Artificial Intelligence works.

When a physical component is given to an AI system, then, we have Robotics. Robotics is the design, construction, and use of machines to perform human tasks. In the past, robots are just sturdy pieces of metal, but with present technology, AI has been infused into their system, giving them the ability to do more than just saying the phrase: “Can we play”, and that is what Sophia showed at the interview with Steve Kovach, in 2017, where she answered series of question by processing data implanted into her and learning through strings of information downloaded into her system.

The future of Robotics and Artificial intelligence is just beginning, and it has a long time to go.

Are you ready to fathom the coming wave of disruptive technology?

5 EASY WAYS TO USE LESS DATA ON ANDROID PHONES!