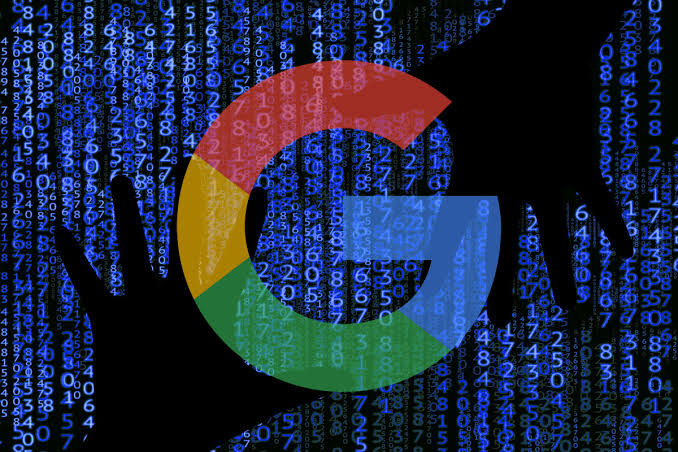 Google is making it harder for a determined stalker to spy remotely on their spouse, partner, or ex by prohibiting advertising for stalkerware apps on its services.

The search giant updated its policy to say that effective August 11, the company will no longer allow “the promotion of products or services that are marketed or targeted with the express purpose of tracking or monitoring another person or their activities without their authorization.” Notably, the ban does not include private investigation services or apps and services designed for parents to track or monitor their minor children.

The smartphone era, for all its benefits, has also put a whole new arsenal of control tools at the fingertips of abusers. It was also reported that “cyberstalking is now a standard part of domestic abuse in the United States,” and it has only grown since. It has been found that there are readily available stalkerware apps in 2018. Earlier this year, one survey found that about 3% users have admitted to using stalkerware to track either current or former partners—and it can be difficult for users if a stalking app has been installed on their device. Last year,a man in Australia made an headline for using “simple technology and smartphone apps” not only to track his ex-girlfriend’s every move but also to remotely control her car.