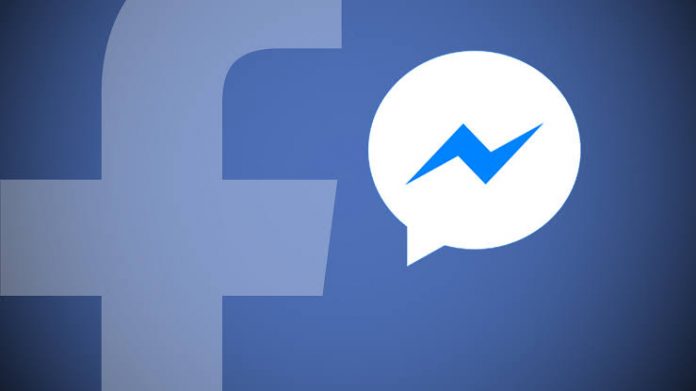 Social media giant – Facebook – has introduced a new privacy and security measure to its Messenger app. The new feature will allow users to add an extra layer of security when opening the Facebook Messenger app.

With this new measure, Facebook Messenger users will have the option of adding a Face ID or Touch ID request before the Messenger app can be opened, and used.

This means that when the Facebook Messenger app is closed, before it can be opened again for use, the user would have to unlock the app using either the Face ID, or the Touch ID feature on their device.

With this feature, Facebook Messenger app users would have the liberty of borrowing out their device to anyone, without the fear of their private conversation sneaked into by an outsider.

The App Lock security and privacy feature will be found in the Privacy section of the Messenger app, which is where options like Block and Muted stories can be found.

Although, Facebook announced that the feature has only been rolled out for iOS and iPadOS users, it is expected that the security feature would be extended to the app’s Android platform in the near future.

This new security and privacy feature is similar to what Facebook already added to WhatsApp, which gives users the option of locking the WhatsApp app when not in use, and having to open the app with the use of a registered fingerprint.

Other privacy and security feature that would be coming to Facebook will include a feature that give users absolute control on who can message them, and who cannot.

In addition to this, Facebook would be blurring out the photos of people who message their users without their approval. Facebook, however, did not give a timeline to when the other features will be rolled out.