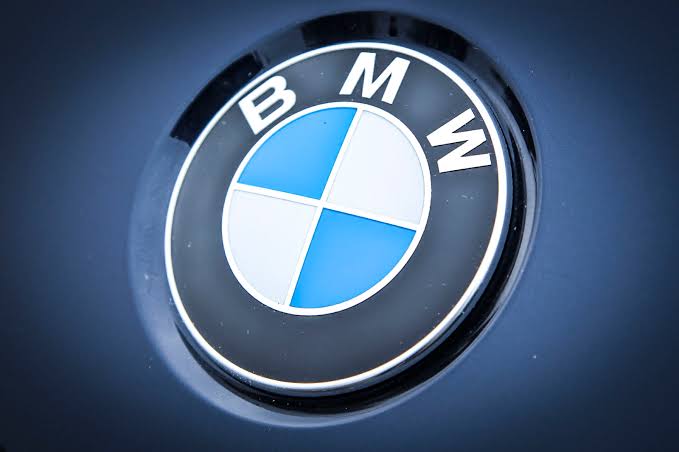 BMW motor company have released fresh updates to improve how their cars run. The update to it’s in-car software would give users the option to perform some customization on their vehicles. The update is set to start rolling out with new cars released from July, as well as cars with minimum requirements to support those upgrades.

Cars like the BMW 5 series would be getting the new update straight from the factory.

Some of the features that will be included in the updates are:

BMW Maps
This would provide a completely different navigation experience that is fast, secure, and more accurate than previous versions. With easy destination entry, and cloud bases calculation, destinations can be more specific, and exact. BMW Maps will also be fitted with features like Point of interest, Business hours, ratings, parking spaces detector,

In addition to the features added to BMW Maps, the company, in conjunction with Apple, have developed a system that allows users to lock, unlock, and power on and off their cars with the use of a digital key on their iPhone device. Owners can also share their digital key with another iPhone user. This will give the other iPhone user the ability to use their vehicle as they have designed. As much as digital keys can be shared, it can also be retrieved by the owner.

BMW is also adding a new look to the intelligent personal assistant. The AI is also infused with an enhanced intelligence function to make it serve the vehicle owner better. The Personal Assistant would now be able to roll the window, and distinguish between a conversation to it or a passenger.
BMW says that about 70% of it’s users make use of voice command while driving, and this number is expected to increase with the enhancement added to the Personal Assistant.

Although, since 2018, BMW have been delivering update to their vehicles, downloaded OTA. The company states that this feature has been better improved and lesser time would be taken to download and install software updates to their new cars.