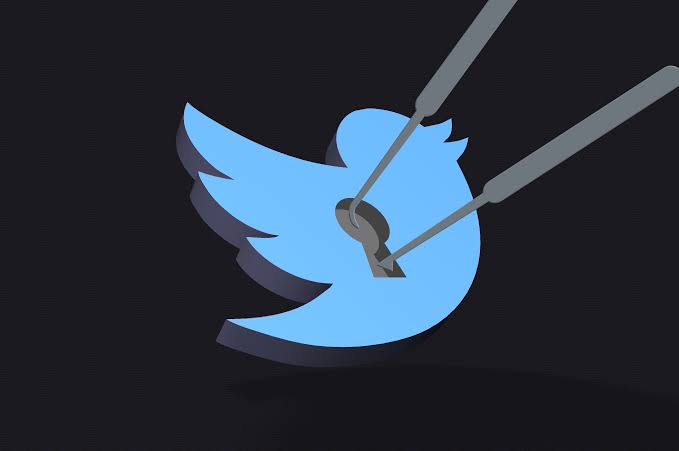 Last year, a teenager was alleged to have led a group of hackers that broke into Twitter’s internal system to run a Bitcoin scam.

Yesterday, the teenager pleaded guilty to the accusations leveled against him, and has been sentenced to three years in juvenile prison.

The hacked accounts, thereafter, were used to send fraudulent tweets about a Bitcoin giveaway, with the promise of doubling the value of Bitcoin sent by any of those that responded.

Before the scheme was shot down, the destination Bitcoin wallet had accumulated $100,000 worth of Bitcoin.

The attack took control of Twitter’s internal systems that are used to manage accounts, and forced Twitter to temporarily block verified accounts from tweeting as the company scrambled to push the hackers out of its systems.

The guilty plea by Mr Clark brings a closure to one of the biggest and most alarming security breach in Twitter history.

According to the Tampa Bay Times, Clark was sentenced as a “youthful offender,” which lessened his prison time and also opens up the possibility that he can serve some of his sentence at a boot camp.

Clark has already been credited with 229 days of time he has served since his arrest last summer. He has also been banned from using computers without permission and without supervision from law enforcement.

The hack took place on July 15th, 2020, and was carried out by Clark and two other collaborators who he allegedly met on an online username-selling forum called OGusers.

Not long after the hack was carried out, Clark was arrested at his home in, Florida.

His other partners, Nima Fazeli of Orlando and Mason Sheppard of the UK, were also charged with federal crimes.