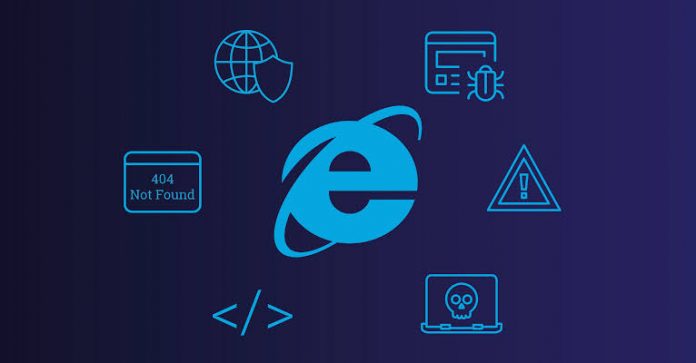 Microsoft has confirmed that it will stop providing support for Internet Explorer across its Microsoft 365 apps.

The company came out to announce that the support for the 25 year old browser will end on the 17th of August, 2021.

Earlier this year, Microsoft announced that it will be ending support for Internet Explorer 11 on the 30th of November, 2020.

The tech company then said it will transition users to a new browser. The transition was done by integrating a fresh Internet Explorer legacy mode into the new Chromium-based Microsoft Edge browser.

However, businesses will be allowed to access old websites that were built specifically for Internet Explorer, till support is totally dropped.

Microsoft has also come out to say that support for the legacy version of Microsoft Edge will be discontinued in March, 2021.

The company also announced that all future Windows OS releases will come pre-installed with the Microsoft Edge browser, which is powered by Chromium engine.

This means that users can access more features, including those intended for Google Chrome.

Chromium was developed, and owned by Google, and is also used in Google Chrome.

Internet Explorer, which was first released in 1995, was the most used internet browser at that time.

The browser grew to control the largest market shares in internet browsing niche, having a 95% share in 2003.

However, with the advent of Mozilla Firefox in 2004 and Google Chrome in 2008, Internet Explorer’s domination started declining.

This marked the beginning of the end of Internet Explorer, as Microsoft started encouraging businesses to move from the old app to the new Microsoft Edge browser.

Some businesses, however, have refused to move on to the new browser, because it would mean that they would have to build a new infrastructure for the new browser.

Microsoft has in response to this, labeled Internet Explorer as a “Compatibility solution”, rather than a browser.