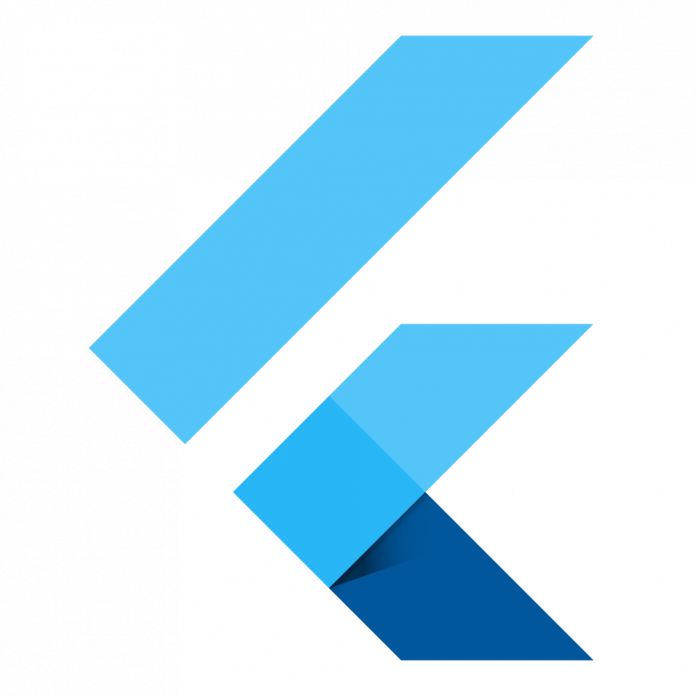 Google makes progress in enabling Flutter to be used to create desktop apps for Linux, macOS and Windows.
Meanwhile, developers have been able to use Google’s Flutter UI framework on Linux hardware to build apps for iOS and Android.

Flutter which is Google’s UI framework for building iOS, Android and the web.
But now, developers can now use Flutter to create Linux apps and distribute them on Canonical’s Snap Store.